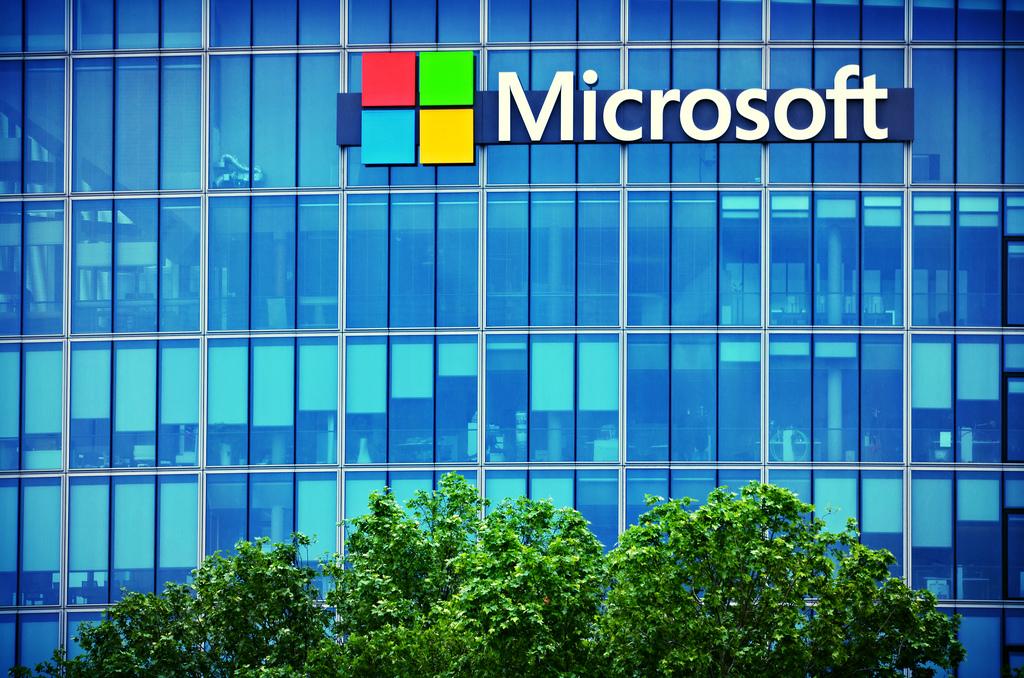 Meta, Microsoft and other tech giants racing to build the emerging metaverse concept have formed a group to foster development of industry standards that would make the companies’ nascent digital worlds compatible with each other.

Participants in the Metaverse Standards Forum include many of the biggest companies working in the space, from chip makers to gaming companies, as well as established standards-setting bodies like the World Wide Web Consortium (W3C), the Microsoft group said in an statement announcing its creation on Tuesday.

Conspicuously missing from the member list for now however is Apple, which analysts expect to become a dominant player in the metaverse race once it introduces a mixed reality headset this year or next.

Microsoft Gaming companies Roblox and Niantic also were not included among the forum’s participants, nor were emerging crypto-based metaverse platforms like The Sandbox or Decentraland.

Microsoft Apple has not yet publicly acknowledged plans for a headset, although it has reportedly given its board a sneak peek of the product, according to Bloomberg. It did not immediately respond to a request for comment about the new metaverse forum.

Introducing such a device would put Apple in direct competition with Meta, which has staked its future on the growth of the metaverse and invested heavily in hardware to make its vision of interconnected virtual worlds a reality.

Meta, known as Facebook until it changed its name as part of its metaverse pivot last year, has disclosed plans for a mixed-reality headset code-named Cambria to be released this year.

Apple has been heavily involved in creating web standards such as HTML5 in the past. For three-dimensional content in the metaverse, Apple worked with Pixar on the USDZ file format and with Adobe to ensure it supported the format.

Neil Trevett, an executive at chip maker Nvidia who is chairing the Metaverse Standards Forum, said in a statement to Reuters that any company is welcome to join the group, including participants from the crypto world.

The forum aims to facilitate communication between a variety of standards organizations and companies to bring about “real-world interoperability” in the metaverse, he said, without addressing how Apple’s absence would affect that goal.