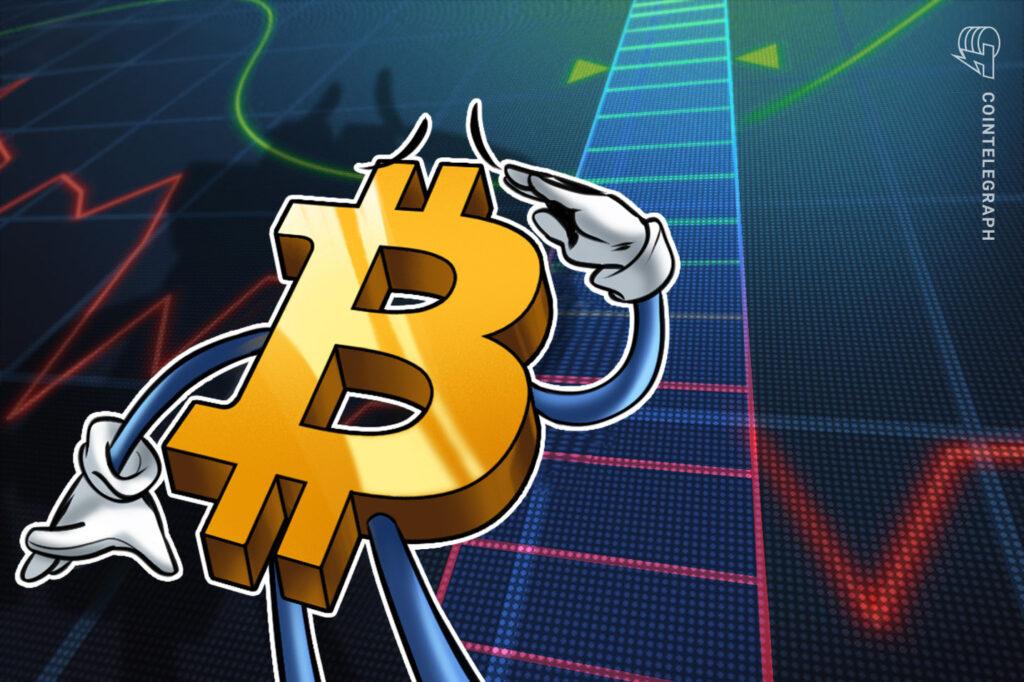 Bitcoin In an exclusive interview with Cointelegraph, a policymaker from El Salvador reveals how BTC has been helping the country change people’s lives.

Dania Gonzalez, Deputy of the Republic of El Salvador, was recently in Brazil to reveal her country’s experiences with the decision to adopt Bitcoin (BTC) as legal tender. Gonzalez’s invitation to Brazil came from digital influencer Rodrix Digital, who was recently in El Salvador to produce a documentary about cryptocurrencies.

Among the lawmaker’s activities in Brazil was attending Bitconf 2022 and meeting with Dape Capital CEO Daniele Abdo Philippi and Ana Élle, CEO of Agency ROE.

Between her agendas, Gonzalez spoke with Cointelegraph and revealed how helped change people’s lives in El Salvador and how the country’s federal government, led by President Nayib Bukele, has been taking advantage of the resources invested in BTC to improve the economy.

Asked about El Salvador’s investment in how it can impact people’s lives as the value of BTC is falling, Gonzalez highlighted that every investment has a cost and a benefit.

“What Nayib Bukele did was buy Bitcoins and make a profit at a certain strategic moment,” she said. “In cryptocurrencies there are times when you can make a profit and there are times when you have to invest more. Now cryptocurrency is down, this happens, it’s normal, but at this point instead of being sad, instead of thinking that you lost all your investment, it’s time to buy more bitcoins because now the price is cheap, that’s the strategy.”

According to Gonzalez, El Salvador is already benefiting from investments made in Bitcoin; she cited two ventures — a veterinary hospital and a public school — that were made possible thanks to cryptocurrency. She explained:

“Bukele built a veterinary hospital to benefit the population where services, any service for your pet, costs US$0.25. Even an operation costs this amount and that is accessible to the entire population. Bitcoin has been converted into a benefit for the people. Now with the reserve we have in Bitcoin we must build 20 more schools. Before Bitcoin, to do this we had to approve projects, include it in the nation’s general budget and use people’s money to construction. Now these works are done thanks to all the profits made with bitcoin.”

Gonzalez indicated that Bukele’s strategy has already proven to be successful in terms of socioeconomic impact.

“This is the main reason why the president also buys Bitcoins,” she said. “He does this to be able to generate profits for social projects for the people […] This is not just words, it is something tangible for the population because they can see part of the public services being realized thanks to Bitcoin profits.”