Laser Marking: What is it and what are the common uses? 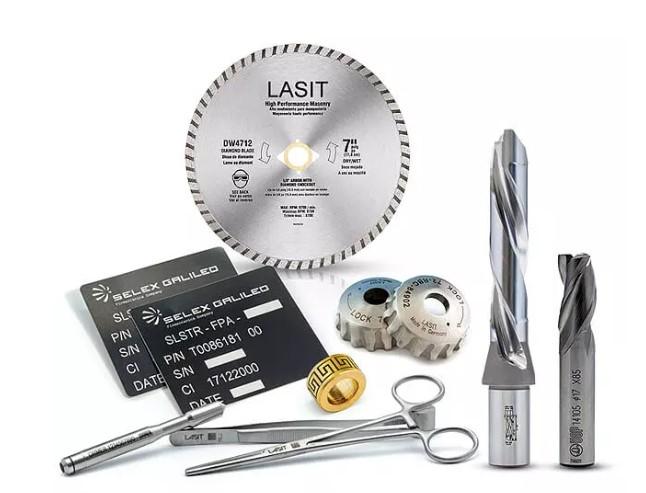 From medical to technical, lasers are everywhere. You might have learned of laser treatments, but have you learned about laser marking? Okay…to make it simple for you, think of wood carvings. Now imagine the same on metal. Well, it is not exactly like that but yeah it somehow resembles. Let’s discuss the laser marking system in detail in the current blog post.

Which is your favorite car? Do you Mercedes? How about the logo? Have you ever brainstormed how it was prepared or if it can be prepared? The answer is “Laser marking”. As the laser gives you a concept of a “beam of lights”, marking it means “leaving an impression”. So, collectively, using beams of lights, you create an impression on a surface. Let it be a logo or any design. The types of lasers usually used are;

While there are 3 common uses of laser marking;

By using the laser marking technique, you can mark the following materials;

Laser Marking: How does it work?

The laser marking technique involves using intense beams of light to leave a permanent mark on the surface. When you focus the beam on the surface, upon hitting, the energy is transferred in heat form, giving black, white, and in some cases, colored marks.

LASER phenomenon is behind the laser beams generation. Photons are released on energized stimulation of a special pattern. Now, these photons stimulate the material again and generate more photons. It will lead to photons accumulation in the laser cavity. Now, this accumulated energy is cast as a single, coherent beam of light using a mirror on the target. Depending on the energy level, laser marking is used for etching, engraving, or annealing surfaces with high precision.